On track for a record year: SIXT increases revenue to EUR 2.32 billion and earnings to EUR 506.3 million after nine months 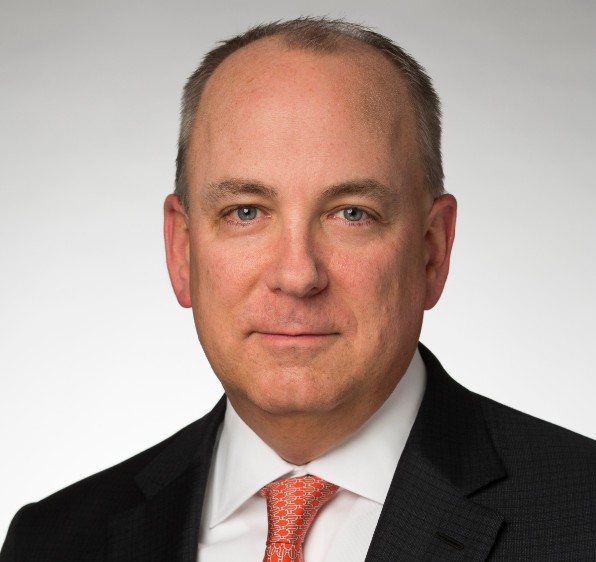 Thomas C. Kennedy is the Chief Executive Officer and Chief Financial Officer of SIXT North America, one of the world’s first and most successful mobility providers. Founded in 1912 in Munich, Germany, SIXT started out with a fleet of just three vehicles and has grown to a leading international provider of high-quality mobility services with a presence in approximately 110 countries and branches in over 2,200 locations.

SIXT is always at the forefront of the mobility industry, it was the first car rental company with a website and the first to accept mobile reservations.
SIXT is available in almost every major city and tourist destination worldwide, and at convenient locations such as airports, train stations, cruise ports, and hotels.

Check out our factsheet for more information